The day Bruce Lee saved me from getting mugged

Last week, I got caught in a monster downpour. It was a bright sunny July morning. I’d left the house to pick The Boy up from nursery wearing just a t-shirt, shorts and flip flops. It is a white t-shirt with a picture of Bruce Lee on it. Birthday present from The Norwegian. It is awesome.

But it is also see through when wet. As I stepped through the nursery door the first fat drops landed on my shoulder and face. When I opened the door and stepped back into the road it was torrential. I was soaked by the time I’d walked passed Clissold Pool. It was cold but nothing I could do about it. (NB The cold never bothered me anyway.) The Boy was having a ball shouting, ‘Raining, raining’ at anyone who would listen.

But as I was walking back through the park a young man came up behind me on the path.

‘Darlin’ darlin’. Ah darlin’. You are getting all wet.’

I turned around. He was tall and slim with a good looking face. He wasn’t a total homeless but there was something of the street about him. A permanent grubbyness to his puffa jacket. Grimmy face from a thousand non washes. That scanning, assessing look that some people have.

On the plus side – he did have a gold tooth. That’s a good sign, right?

It was the first time since I’ve been back in London that I’ve felt a bit threatened. I grew up in Hackney so I’m not unused to being approached by slightly dodgy guys. But I had The Boy with me. It was weird and a bit scary but because I know what to do in these situations just did it and hoped for the best.

I told myself he meant me no harm. I made my body tall and straight. I didn’t speed up, I didn’t slow down. I was friendly but distant.

He stopped as I turned towards him and I have him a friendly but distant smile. As I walked away he called after me.

‘Wanted to tell you about your feet. Those feet are gorgeous. Just wanted you to know. Gorgeous’

Now I’m saying my feet aren’t adorable. They are. But if you walk in flip flops through the pouring rain, all sorts of wet leaves, twigs and dirt gets flipped up the back of your legs. They weren’t looking their best.

I suspect is was probably a combo of all three, but whatever the truth I say a heart felt thank you to Bruce Lee. Still awesome after all these years.

I know some people may think I’m cracked bring The Boy back in the the dirt, grime and crime of Hackney from the paradise of the Northern Beaches but I want him to learn to trust his instincts like I did as a kid. To know that most people are good, but some aren’t and if some guy talks to you in the street and it makes you feel weird you can project a force field of hostility in their grill and unless you are really unlucky they will back off.

Coming back to London isn’t what everyone should do, it is just what I want. I may well regret it in the future – who knows.

Anyway I try to follow Bruce’s advice where I can.

It is like a finger pointing away to the moon.

Don’t concentrate on the finger,

or you will miss all that heavenly glory.

← Tales of the Tantrum-expected
A few of my favourite things… → 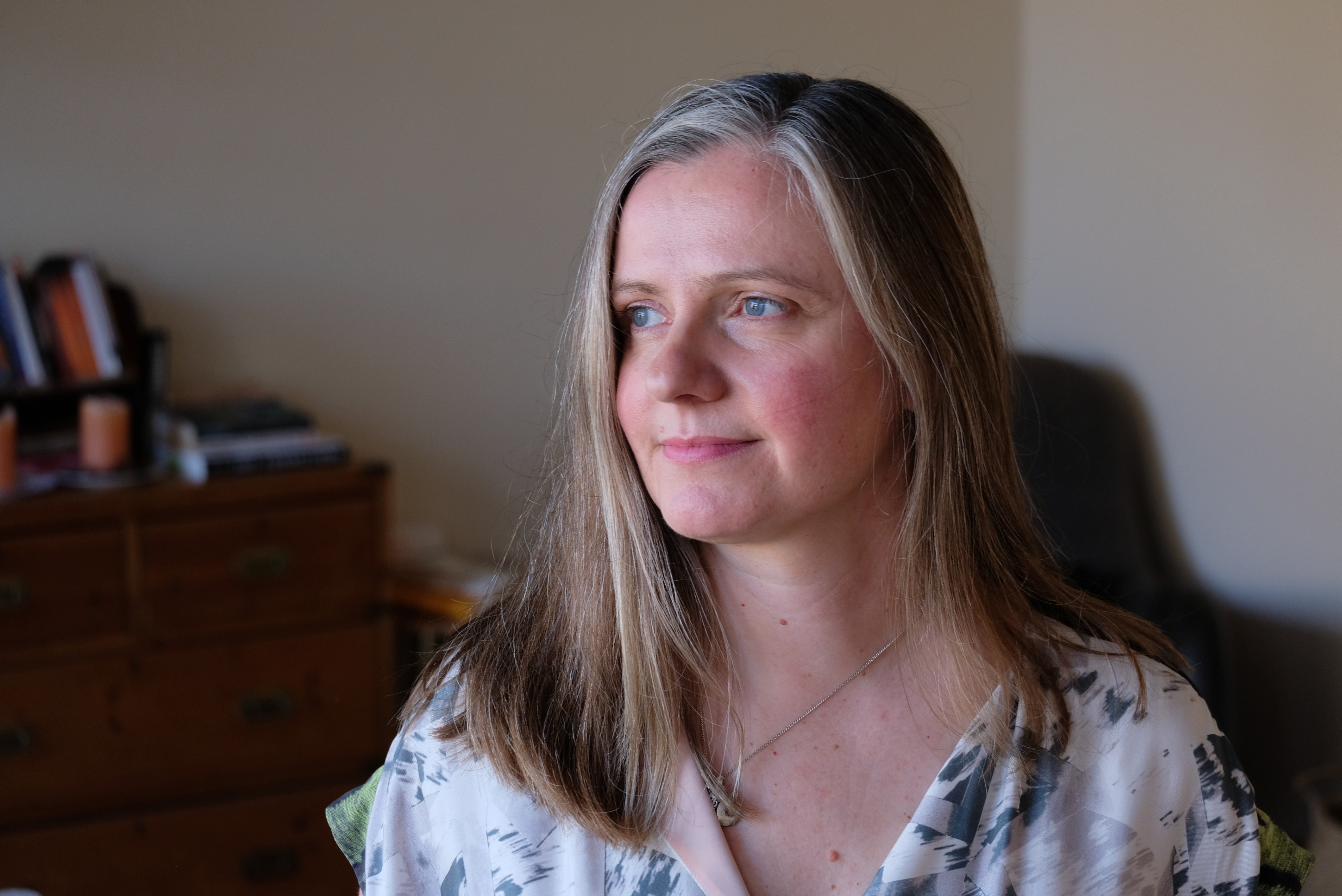